Lightning Preventors are dynamic in operation. Whenever a storm cloud approaches a building with lightning preventors or other lightning protection systems (such as lightning rods), the electric ion field increases between the cloud and ground. Those ions will constantly flow from the lightning protection system carrying some of the ground ion charges towards the cloud which will reduce the intensity of the charge between the lightning rod ground and the storm cloud. The ESE Lightning Preventor system will reduce the charge for the time while the storm clouds are passing by which prevents lightning from striking.

The Lightning Preventor is a complete lightning protection system which will reduce these tensions and prevent the discharge of lightning. During very intense storms, the charge may be too strong to completely prevent the lightning from striking. When this happens, the E.S.E. lighting preventor system will emit an ion stream (hence the name “early streamer”) into the atmosphere which balances the electrical potential between the protected building and the cloud- without allowing a full fledged lightning bolt to form.

Give Texas Lightning Rod Company a call today to receive a no cost estimate to protect your family from natures fury. 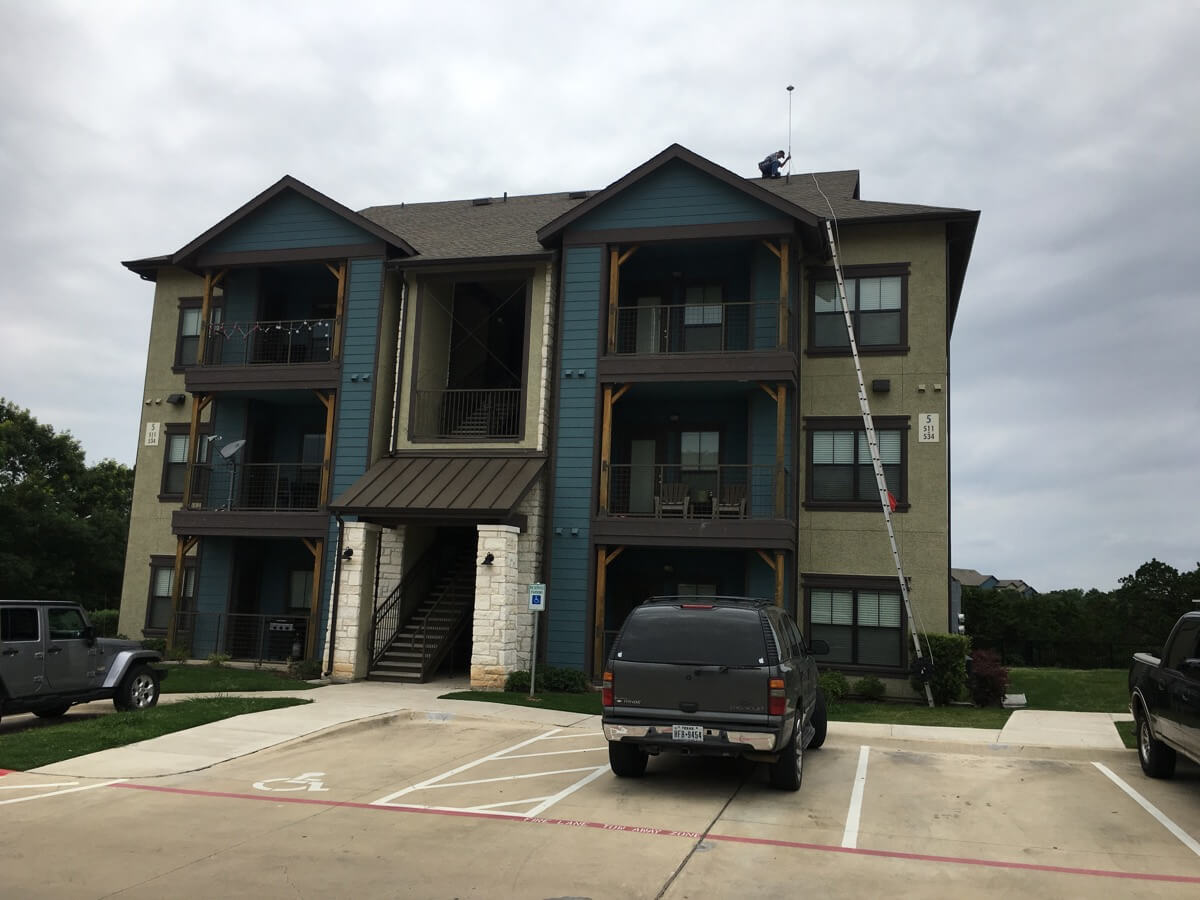